This article with video from ‘Good To Great’ author Jim Collins identifies three primary employee demotivators. Actually, he doesn’t limit them to employees but rightly says they are inflicted on people in many forums. Parents especially are noted as perpetrators. Those three demotivators are:

There may be others but these three are good ways to put out the fires that might be burning inside people you have who are already inherently motivated. Crazy. You’d think that employers would want to not do that, yet I see an awful lot of hype, futurism and false democracy in a lot of workplaces. All of it is well-intentioned. In one of my previous management roles where I was a significant agent of change, I had a little personal catchphrase, “No fireworks, no bugles.” What I was trying to reinforce to myself and to others was my own anti-hype position. I really did not want to overpromise. I’d learned from being on the receiving end of too many projects or ideas that were going to magically transform everything into a wonderland of worker amenity and prosperity. Never quite panned out quite as wonderlandy as they painted it. Few things do. Honestly, I’m not anti-hype. It has its place. Used in short bursts at appropriate times, it can generate heat, energy, attention, focus and movement. My problem is that, often, the hype is all there is. Fireworks are fabulous but i wouldn’t want to work for one. In fact, isn’t that the meaning most of us apply when we see, hear or use the word? Too much hype. Nothing but hype. Over-hyped. Don’t believe the hype. What must follow hype to avoid demotivation is prompt and positive change of meaningful substance. 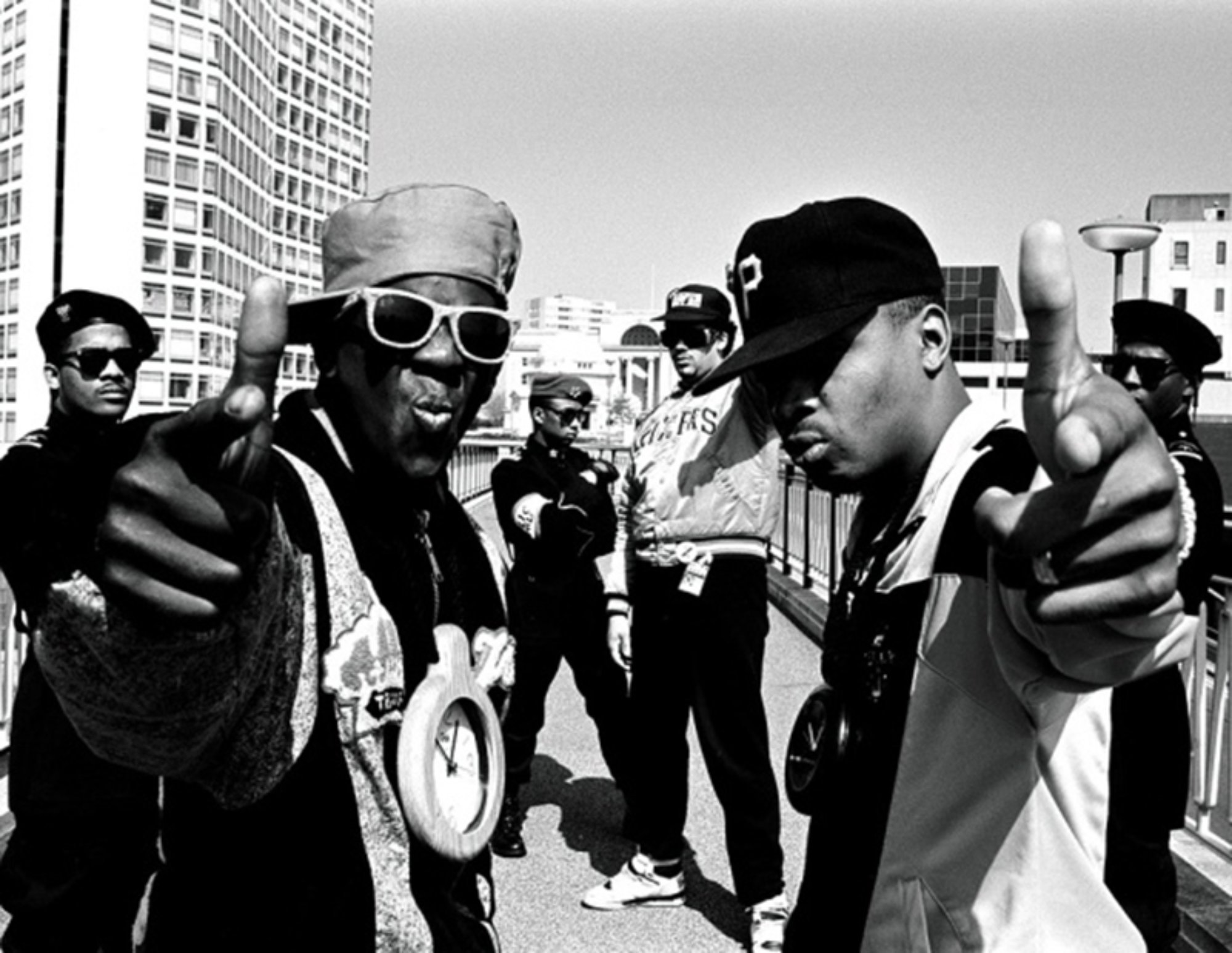