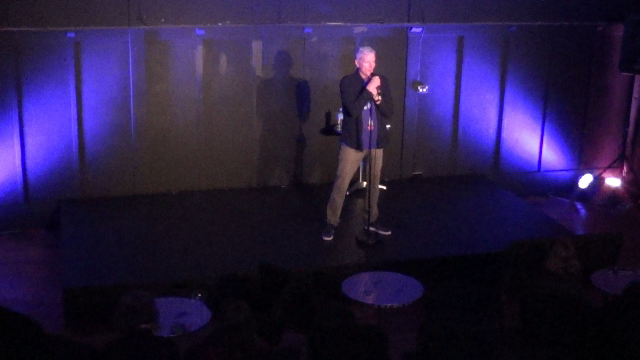 "A class act... very funny". - Theatreview
"Very polished". - macandmae
"A unique brand of comedy that inspires as well as entertains, with wisdom among some well-woven tales”. – keepingupwithnz.com
"He takes to the stage like a seasoned pro... some of the best punchlines I’ve heard. Terry’s superb comedic timing and innate ability to tell and build up a good story will have you hooked. His stories are engaging, well written and just downright funny". - Whimsical Banana
"The sublime comedy styling of Terry Williams took over the night. It was truly a fantastic show, and the audience turned out in great numbers, and were red hot through the night". - Umar Rana, Comedy Masala Singapore
"Not unlike a jovial Hughesy on The 7pm Project from across the ditch in Australia and has a charm of his own... remarkably good". - TheatreView 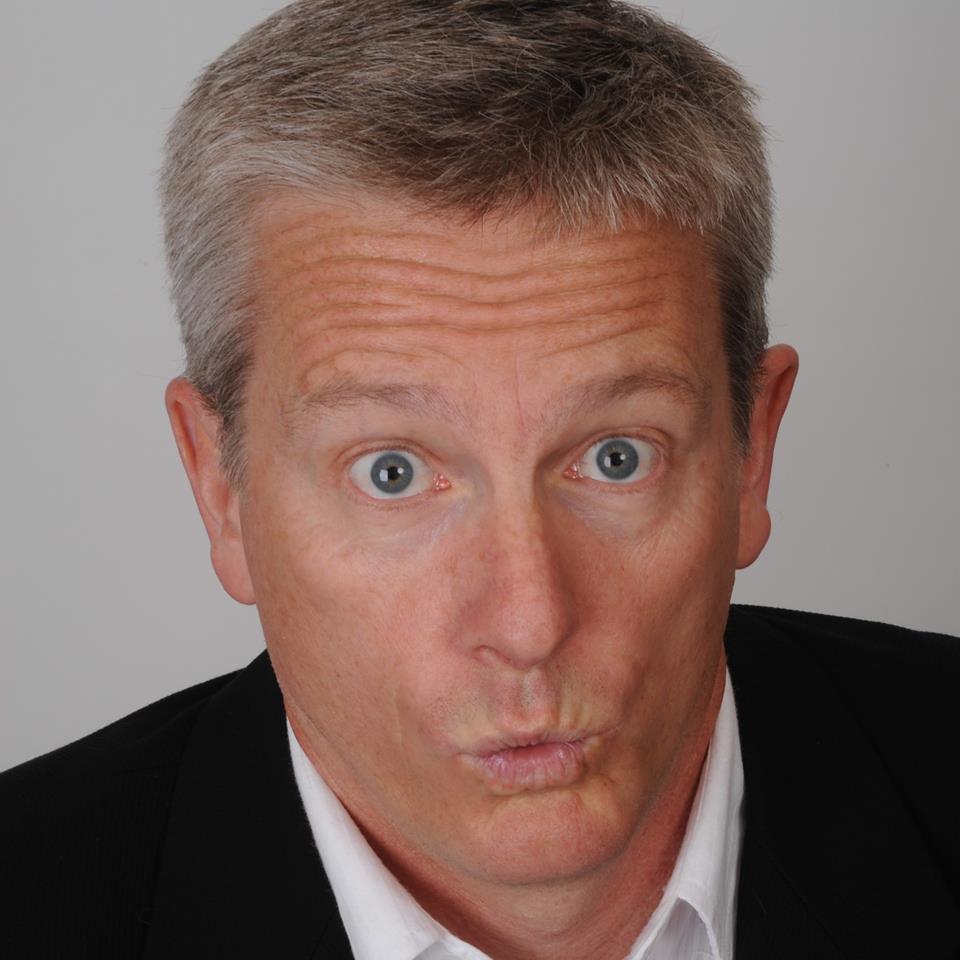 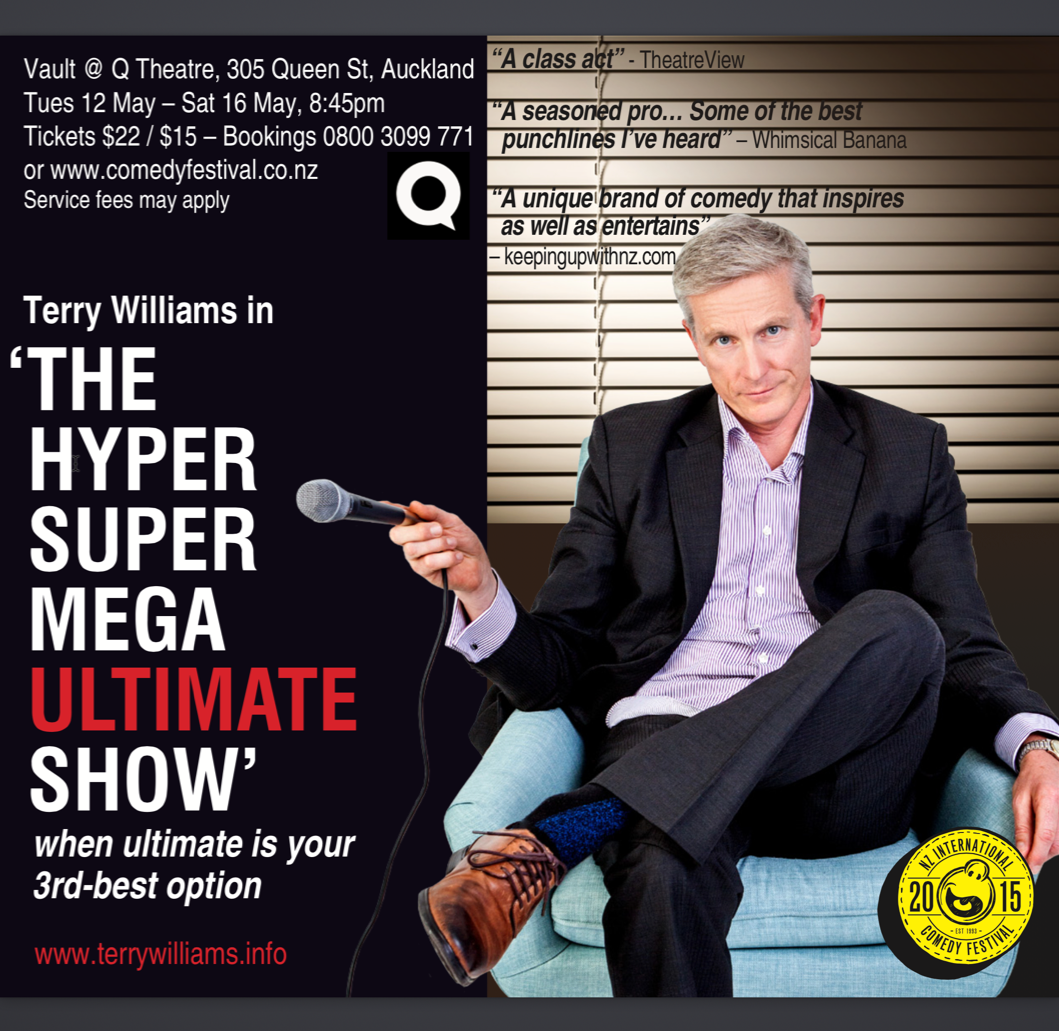 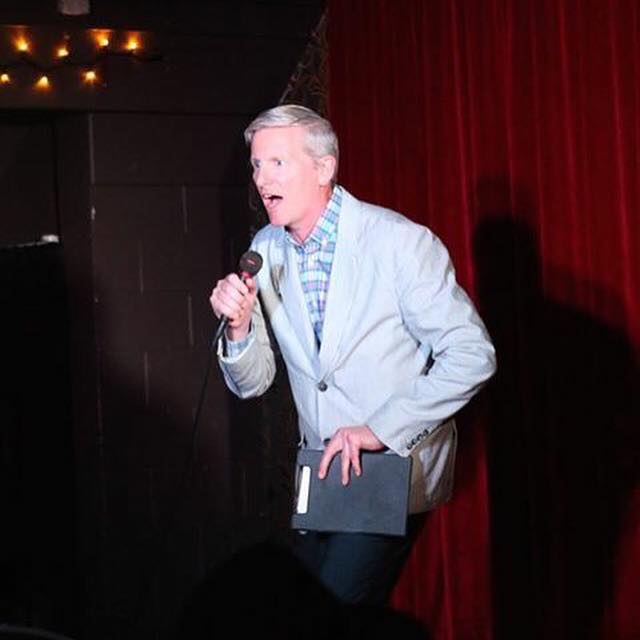 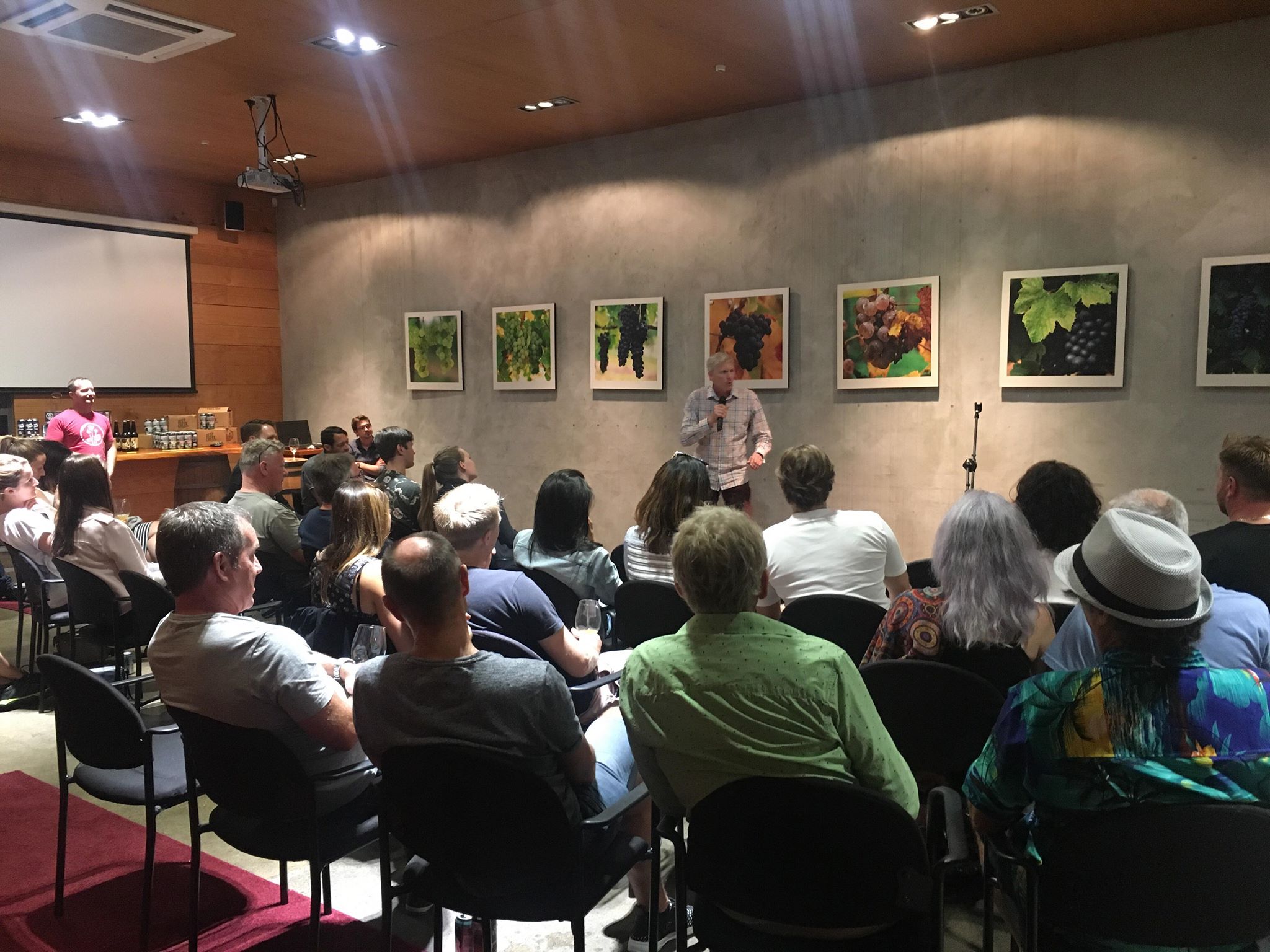 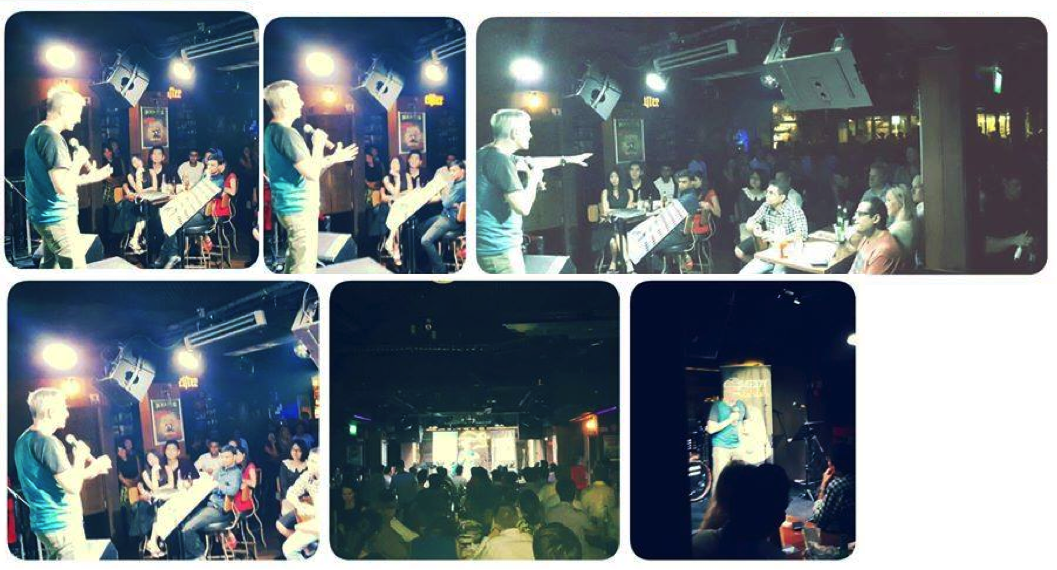