Why Does Going Home Seem Faster?

This article goes into an experiment by Ryosuke Ozawa and other scientists from Kyoto University who found that subjects perceived a journey from A to B as seeming longer than B to A. In this case, 'A' is home.

You can read the article yourself but first I'll quickly summarise the possible reasons why, then I'll suggest how we might use this finding on ourselves and those we lead or influence in order to nudge ourselves into more positive mindsets and better results - or, at least, results about which we might feel better.

The first reason centres around familiarity. The bits of our brain that were on duty back in caveman times (caveperson) were really attuned to not getting eaten by predators. Back then the food chain wasn't just an abstract concept to humans. Something new was noticed and time and energy in the brain given to assessing it. Could it eat us? Could we eat it? Could I start a family with it or at leats give it a go? That's about it. It's that time and energy given by the brain to the unfamiliar that may generate a perception of longer time. Similarly, under stress oneof the physical effects you may not have noticed is the dilation of the eyes' pupils. This is let in more light so we can react more quickly in a fight or flight situation, doing punches 'Matrix'-style. I guess we've evolved from successful fighters. With stress memories seen through dilated pupils, those memories seem bigger and slower than actual reality. Interviews with victims of armed robberies regularly report the robbers as being significantly bigger than they actually were.

For those journeys away to unfamiliar places, perhaps for an event that might stress us like a new client, job interview, presentation, etc, we may well perceive as longer due to the strangeness / unfamiliarity. Returning home, the stress is less and there is at least one previous experience of the route.

A morale for this story - if you're trying to be creative or inspire someone, take them for a walk away from the familiar workplace. I'm not suggesting you drive them into the woods at midnight - just hit up a different cafe from the usual watering hole.

The second reason was overestimation / overconfidence. Before the first journey is taken, most people usually underestimate how long it will take. On the return, we over-correct and over-estimate so relative to our 2nd guess, it seems quicker. Disneyland and such themeparks regularly use this effect for queue management. A sign may suggest this point has a 45-minute waiting time whereas it's only 20 so when you fly through in 20-25, it seems quicker. (Either way you're probably buying an over-priced soda on the way).

The third reason was a contrast between worring or anticipating about the purpose of the trip and generally positive feelings about home after some sense of completion. Other research has shown that time does fly when you're having fun and drags during calculus class (or whatever your 'calculus class' was). Also, time flies, at least in your brain, just after you've had fun.

So, leaving aside driving to places for gigs, interviews, etc, in what situations might the 'return-trip effect' be useful to us developing more positive mindsets and better results?

If you're planning a project, you need to programme in some last steps to 'return home' - to compare and appreciate how far you've come. If you're in a relationship and blocking out date nights, don't stick to the same safe favourite place. Mix it up. If you do the regular family holiday, consider the pro's and cons of always going to the same place. Cost-aside, the brains of your family will remember more positively and for longer the unfamiliar. Ironically the word familiar, of course, is derived from family. 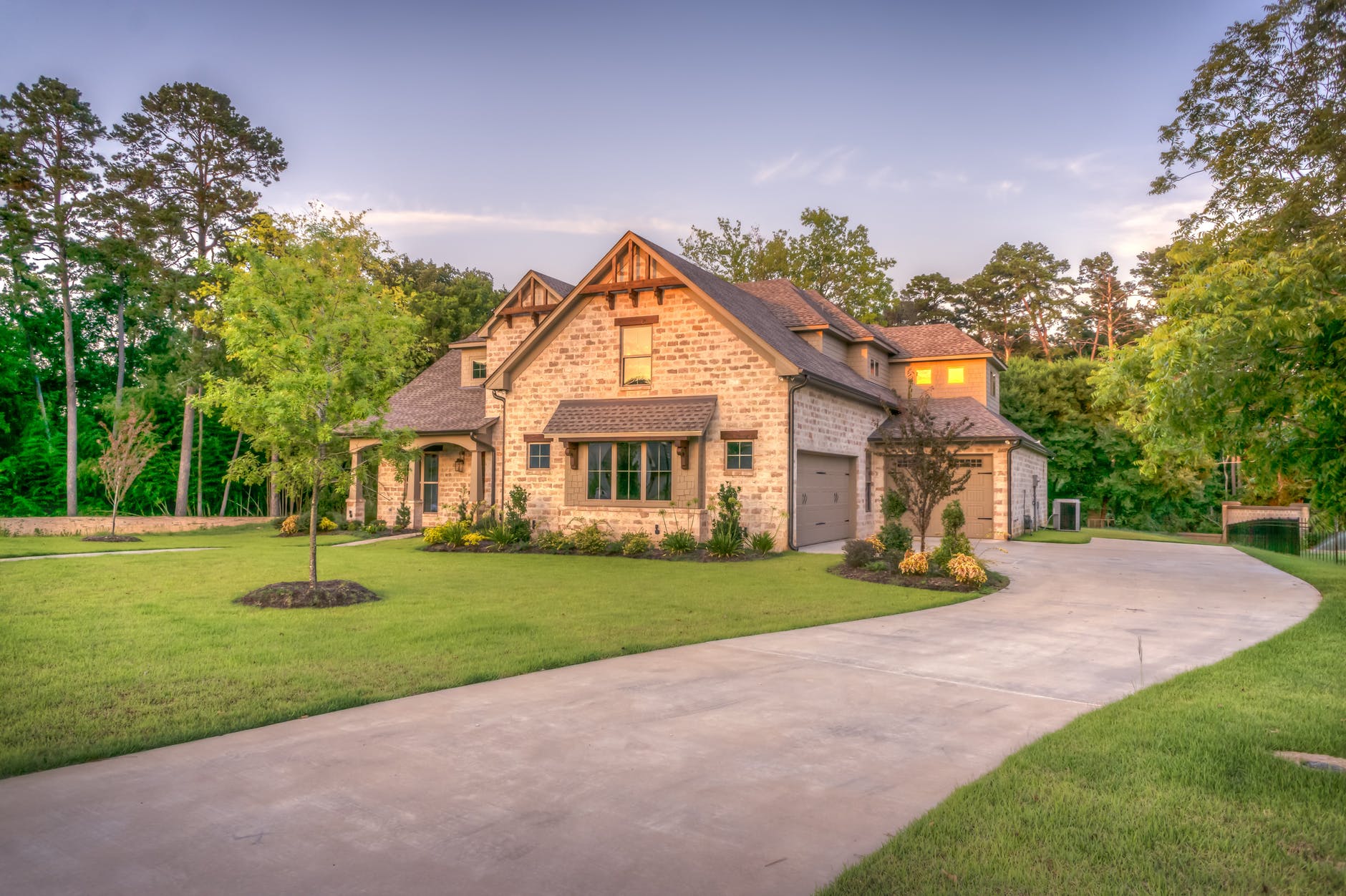