Life's too short for bad vacations

The other day someone asked me what skills I have learned from my various roles as trainer / coach / speaker / MC / comedian / writer that can be used in managing the stress caused by the Christmas / New Year / summer holiday season.  Here was a person not only determined to let the holidays cause them stress but was investing time and energy anticipating that stress.  I bought them a(nother) drink and told them the following joke:  Someone put a little notice under my windscreen wiper.  It was headed Parking Fine.  It’s always nice to get a compliment.

She laughed, stopped asking me questions and walked away but my point is that everything depends on how we choose to react to situations.  One person’s stress is another person’s motivation and Christmas is much the same.  From commercial hype to religious differences to the fertile ground for conflict laid by blood relatives in enclosed spaces with alcohol and over-excited children.  It doesn’t have to be like that.  If we compared family arguments at Christmas to a crime scene then it ain’t Christmas’ fault.  Christmas provided the opportunity but not the motive.

The reason such scenes occur is due to the repression of lots of little incidents and feelings.  Then when they do get released, it is volcanic in proportions, rather than the hissy-fit status it deserves.  This why organisations make regular performance reviews mandatory, or at least why they should.  Things can be nipped in the bud.  Pressure release valve opportunities are provided.  Today we are so focused on work, or success in school or sport that families are spending less time with each other.  For many, the dinner-time ‘review’ is rare or non-existent.  Greater emphasis and expectations get placed on events like Christmas, weddings and so forth.

A survey revealed that the number one stressor at Christmas time is "finding enough time to fit everything in."  So whatever you’re going to do at Christmas, you should start early.  My sister buys all her presents on Boxing Day for the following year.  Somewhere between you and my sister is the right level of preparedness.

Human Resources professionals are famous (infamous?) for being able to develop an assessment tool for each and every occasion and Christmas is no exception.  I am able to provide a preview of a new festive season preparedness test.  Tick any item you agree with; would like to agree; think is a fabulous idea; or seriously plan to implement.  The more you tick, the higher your Christmas Stress Rating.

Keep in mind that there are many variables that interact on health during the holiday period including the altitude of your holiday destination, the brandy content of the Christmas cake, and the radiation from the electric fence you erect to discourage unwanted visitors.

The summer holidays present an opportunity to “get away from it all.”  Technology allows us “it all” to chase us.  You may have seen the television advertisement of the couple in the beach-house getting amorous only for the woman to remember her scheduled tele-conference with the marketing team.  A friend of mine is taking his family to Christchurch for Christmas.  The main present for the kids is a trampoline, which he isn’t taking to Christchurch with them.  To provide a vicarious trampoline present-opening experience, he scanned photographs of all the big presents and published a website which the kids can log onto come December 25.  Not a memory from my own childhood but then this is a new millennium.  The same guy signed up his son for a Disney website as part of his Christmas gift planning.  He told me he tried to make the password MickeyDonaldGoofyScrooge because it had to be at least four characters.

Perhaps this year for you has been a negative one from an economic perspective and the festive season, with its financial demands, exacerbates that.  If you bought one thousand dollars worth of Air New Zealand B shares a year ago, it would now be worth $67.50.  If you bought one thousand dollars worth of beer a year ago, drank all the beer, kept the cans, and traded in the cans for recycling, you’d have $78.10.  Everything depends on your point of view.  There was a Larson Far Side cartoon with three identical frames.  Each had a man staring at a glass.  The first said “the glass is half full.”  The second said “the glass is half empty.”  The third said “What is this glass doing here?  I ordered a cheeseburger!”  A lesson there for all of us I think.

Poignant rather than funny, is the tale of Emmanuel Kant.  Emmanuel Kant, as you will know, is the German philosopher of great renown.  He was cared for much of his life by a manservant named Lampe.  Then he discovered that Lampe had been systematically robbing him, and he was forced to dismiss him. (HR issues here!)  But he missed him.  Terribly.  And after Kant's death, his journals revealed the recurring note: "Remember to forget Lampe."  I think of that every year about this time as a signal about New Year resolutions.  The only resolution worth making is -"remember to forget".  Forget all the minor hurts inflicted on you in the course of the year, the silly things you did, the petty jealousies, the embarrassing moments.  Kant's painful and pathetic diary note is a reminder to take a moment to remember to forget, and to remember to move on.  Life’s too short. 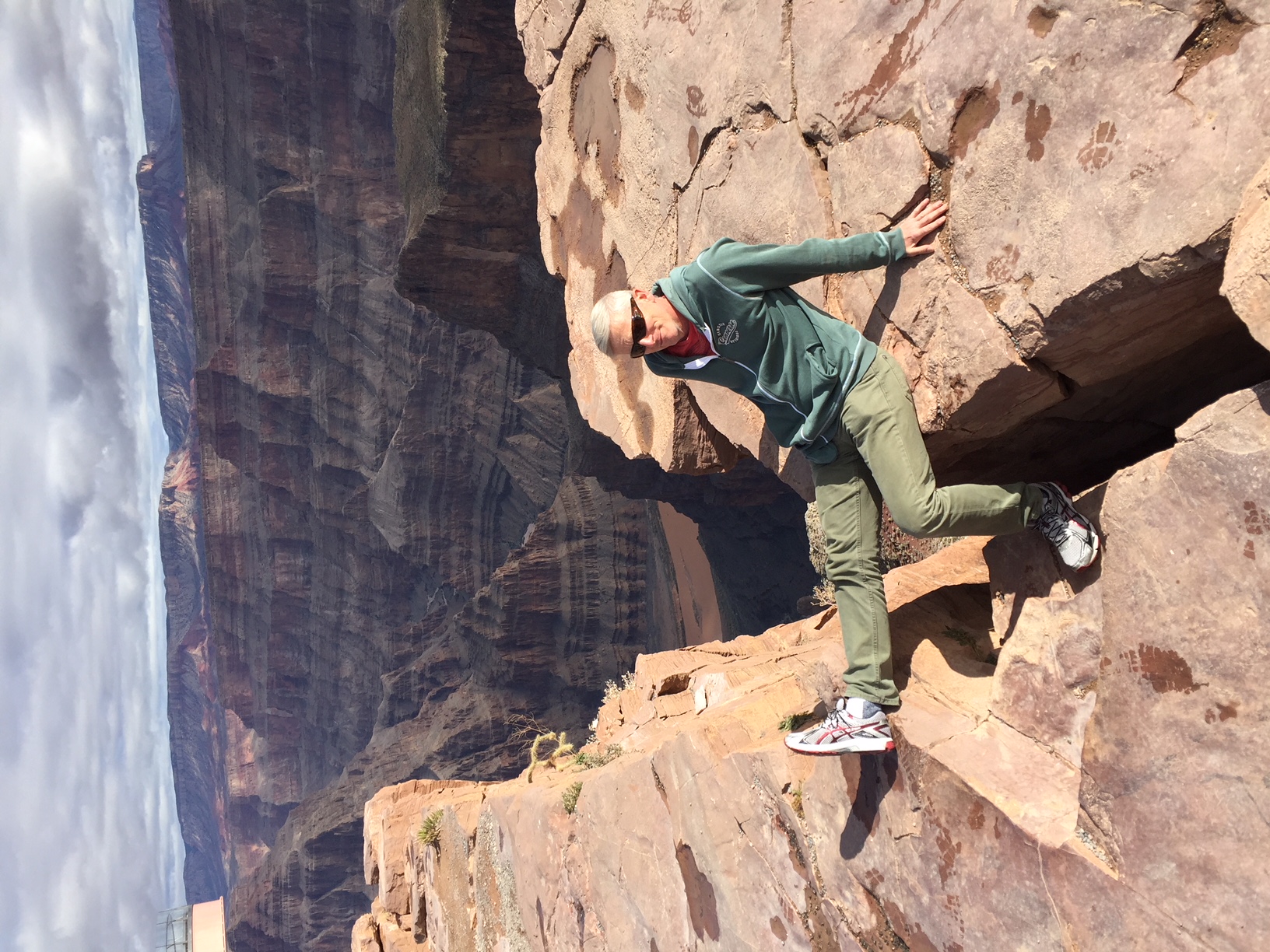