The term ‘talent management’ first popped up in 1997 - as did my son. As I write this, he is turning 21. Technically, he was born very late in 1996 but he kept his head down in the early days. It was the holidays after all. I’m both wary of new terms and frustrated that I have never invented one myself. I’m testing ‘Brotivation’ at the moment – encouraging men to be emotionally supportive of other men in the workplace. (Note: I made this up but didn’t it seem plausible for a moment?)

Employment is one sphere where terms come and go and evolve. Just bandying around the latest consultant-speak terms for the sake of appearing superficially fresh when nothing other than the label has changed leaves me unimpressed. A rose by any other name. There’s a classic 1970s John Clarke real estate parody where he rattles off a bunch of terms such as ‘innovation opportunity’ to describe a hovel.

However, if terms change to reflect a genuine, deep and lasting progression, or a distinctively original offshoot, then I’m all in favour of that. Payroll begat personnel that begat HR that begat talent management, people & capability etc. I think I’ve written this next question before but it’s worth repeating: Do you know who was the first significant proponent of the term ‘human resources’? It was Stalin.

Actually, it wasn’t Stalin. It was John Collins in 1893. He wrote a book called ‘The Distribution Of Wealth’. But didn’t it seem plausible for a moment that it was Stalin? Workers categorised as a version of a capital asset in the economic sense of the word and managed as such – a commodity. And the thing about commodities is that they’re inter-changeable. One metric tonne of milk powder can be bought and sold with thousands of others because the differences are insignificant and inconsequential. People, especially talented people, are not commodities. It took some decades for large-scale employers and Governments to develop systems to acknowledge and work with people’s differences in needs and abilities.

Seemingly semantic, that acknowledgement of differences is at the heart of this thing we currently choose to label as talent management – a comprehensive and living strategy to locate, attract, recruitment, induct, develop and retain people with the right abilities who fit and grow with what the employer needs and will need. And it needs to do this in a manner that is efficient, cost-effective and sustainable.

My son and his younger sister are the talent that is going to be managed. As someone who works with organisations training, coaching and speaking, I see a range of talent management approaches on a spectrum from negative to neutral to positive.

Developing in parallel with talent management strategies has been the rise and rise of the ‘gig economy’. A gig economy is an environment in which temporary positions are common and organisations contract with independent workers for short-term engagements. The trend toward a gig economy has begun. A study by Intuit predicted that by 2020, 40 percent of American workers would be independent contractors.

Ironically, both the words ‘talent’ and ‘gig’ derive from the world of show business. When those words originated, society at large enjoyed the performances of performers and, at the same time, generally looked down on them as people. Shakespeare (or whomever he temporarily contracted via the sixteenth century equivalent of fiverr.com) once wrote, “All the world’s a stage”. Originally, theatre troupes were travellers and did not have a home base or theatre building. They performed on their stagecoaches and that is where the word stage originates. A type of coach was a gig and therein lies the origin of that word. There’s a lot of symbolism in that – paying people to perform for you literally on the means of transport to get them to leave as soon as possible after they’re done.

Is the co-development of talent management strategies en masse with the gig economy our modern equivalent? Clearly some people are more talented than others. That’s never not been the case but now it’s being demarked on an industrial scale. Do my kids have to hustle to ensure they’re the talent and not the giggers? Maybe it’s the giggers who become the entrepreneurs? It’s likely as they start out, and we’ve already observed this, that they plan on both for a while.

My son gigged for a couple of years before starting his engineering degree. I have many engineers and employers of engineers amongst my contacts. Engineering is about talent. They know to develop their talent. Their junior engineers and wannabee engineers need to get some dirt under their fingernails, meet some folks and garner many hours of coalface experience. These are gigs but purposeful ones. For my son, it’s money and hours and exposure and experience. For employers, it’s looking for evidence of being able to fit and being easy to work with.

I’ve spoken to many such employers and they all report that they won’t hire the super-talented if they’re jerks. Now, there’s a real talent to look for and develop – not being a jerk. (I’m still working on it….) 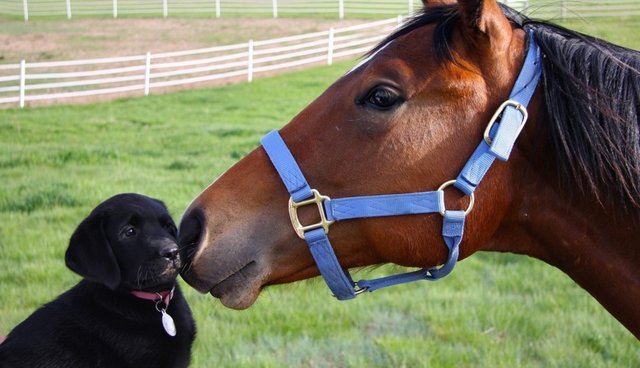