How Can You Make Your Own Luck When It Comes To Recruiting And Retaining The Best Employees?

This 2011 article in the business section of the New Zealand Herald cites research conducted by a firm of recruitment consultants. I’m not suggesting for a moment that they have a vested interest in interpreting the results in any particular way, but they interpret the results in a particular way... that says employers aren’t recruiting effectively. (If only there was someone around who could help them?)

Sarcastic and cynical as I am, I’m not disputing the results of the survey – just their narrow interpretation of the cause. There’s never ONE cause. Maybe poor recruitment contributes. I bet it does.

The Hudson survey "paints a bleak picture for employers", saying: "Of every 10 employees: four are not good hires, eight aren't engaged in their work and six are actively seeking other employment." Ouch! This is born out by other research I've been reading over years and around the world. There's a bit of variation, mostly by industry, but this survey isn't that surprising and New Zealand isn't that bad. Nevertheless, there's plenty of scope for improvement.

Apart from the recruitment tools being used which the recruitment company focuses on, the primary cause of the problem implied is that employers are recruiting almost entirely for skills - technical skills. It's that old mindset of, "I've got a vacancy, I'd better fill it because it's costing me money" without doing the correlating maths on how much it costs to fill that vacancy and get it wrong - to fill it with someone technically competent (and that's even assuming they get that bit right) but quickly disengaged or a misfit in several other ways.

Bad luck? Like most games, you make your own luck in the recruiting game. I was meeting recently with a manager who hadn't had a single instance of negative turnover for nine years. Yes, people had moved on but for the right reasons such as internal promotion. He used the usual suite of tools to find a pool of potential applicants, whittled them down through CV checking, interviews, reference checks and even the occasional behaviourial profile. But he added another step. Shortlisted applicants all got to sit in on some actual work with some people who, if their application was successful, would be their co-workers. Those co-workers got a right of veto. I used this myself in the past with some success in a call centre that wasn't a typical call centre. It gave applicants a dose of what their potential working reality could be. Sometimes they got put off by us and our work; sometimes we got put off by them. Either way, it's better for both parties that be known early and up front so neither employer or employee have to suffer the consequences of misfitting. And those are greater than the costs of vacancies.

Another means of increasing your odds is to encourage referral of potential applicants from existing employees. Some firms even offer a commission for this. BUT if you do that, ponder how this might affect behaviour and what exactly it is you're wanting to incentify and provide commission on. Any commission should be for a successful applicant who is still there after a predetermined period and performing well. Not just for putting someone with a pulse into a vacancy. Rather than just advertising to the great untargetted masses for your specific vacancy, wouldn't it increase the chances of success if you sought via an informed gene pool - the people who are already aware of what it takes to do the job and who is likely to prosper there? 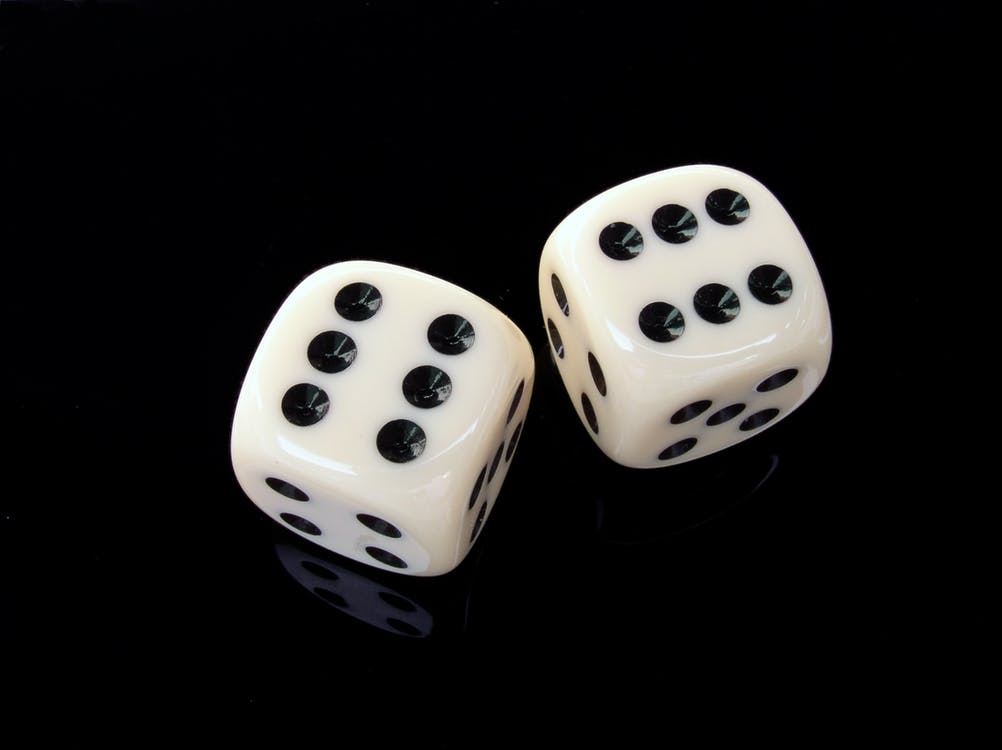