What’s the best bang for buck for leaders wanting to fire up their team? The answer may surprise you so I’ll tell you now – it’s ‘Business As UnUsual’

Yesterday I was leading a time management workshop with a dairy technology company. We were talking about structured problem solving and the conversation scampered across onto the topic of employee engagement and motivation. Specifically, someone raised their annual employee engagement survey. If electricity could be generated by the power of a group of people rolling their eyes, then I would have discovered a truly sustainable source of energy. To paint their view of the survey as cynical would be an understatement.

It was not my place nor was it the time (in a time management workshop) to address this but I do try and have my default point of view in such situations be curiousity. ABC is my motto – always be curious. So, instead of piling onto survey-bashing, I asked questions. And my intent was to draw focus away from the negative perceptions of the survey so my questions weren’t ones like, “What was wrong with the survey,” or “What didn’t you like about the survey”? I asked them when they thought the best period of engagement was at the company and what was going on then to make it so great?

Turns out there was general agreement that there had been a six month period about six years ago of great optimism and energy. A new CEO had arrived who’d communicated well and had gotten many (though not all) staff involved in cross-functional, multi-level teams tasked with solving several key problems that had been identified by one of the first such teams. There was a sense of, not just optimism, but demonstrable progress. The initial rash of killer problems did indeed get solved. War stories still get told.

But after that, no more teams, no more deliberate and systemic cross-functionality, and if there was progress, it was incremental and almost imperceptible.

Inherent in this example might be the answer to the question posed in the title of this article. What’s the biggest bang for buck for leaders wanting their people to feel engaged? Slight efforts at improving BAU (Business As Usual) just won’t do it. War stories get told about wars where big efforts against the odds are required. I’m not suggesting team leaders start wars or create artificial conflicts or faux problems. Enough political leaders do that already. But BAU doesn’t engage most people most of the time. It doesn’t excite or scare people into discretionary effort. It doesn’t figuratively set their safe platform on fire forcing people to not stand still. What leaders need to influence groups into change or significant steps up is BAUU – Business As UnUsual.

Sometimes BAUU just happens – a new CEO or an external threat emerges such as proposed law changes or the emergence of an Amazon-sized competitive threat to your market. In the absence of those genuine threats, how can you safely generate a positive one of your own? 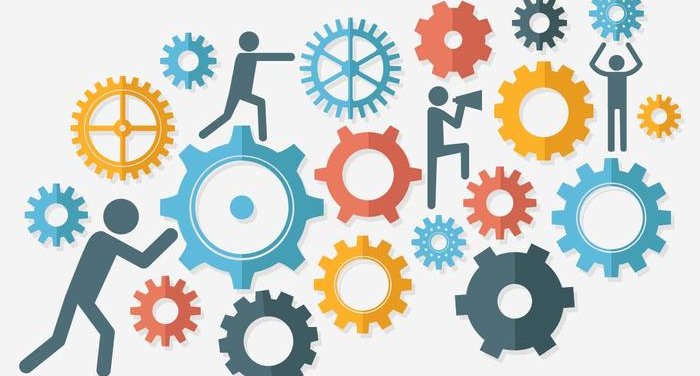